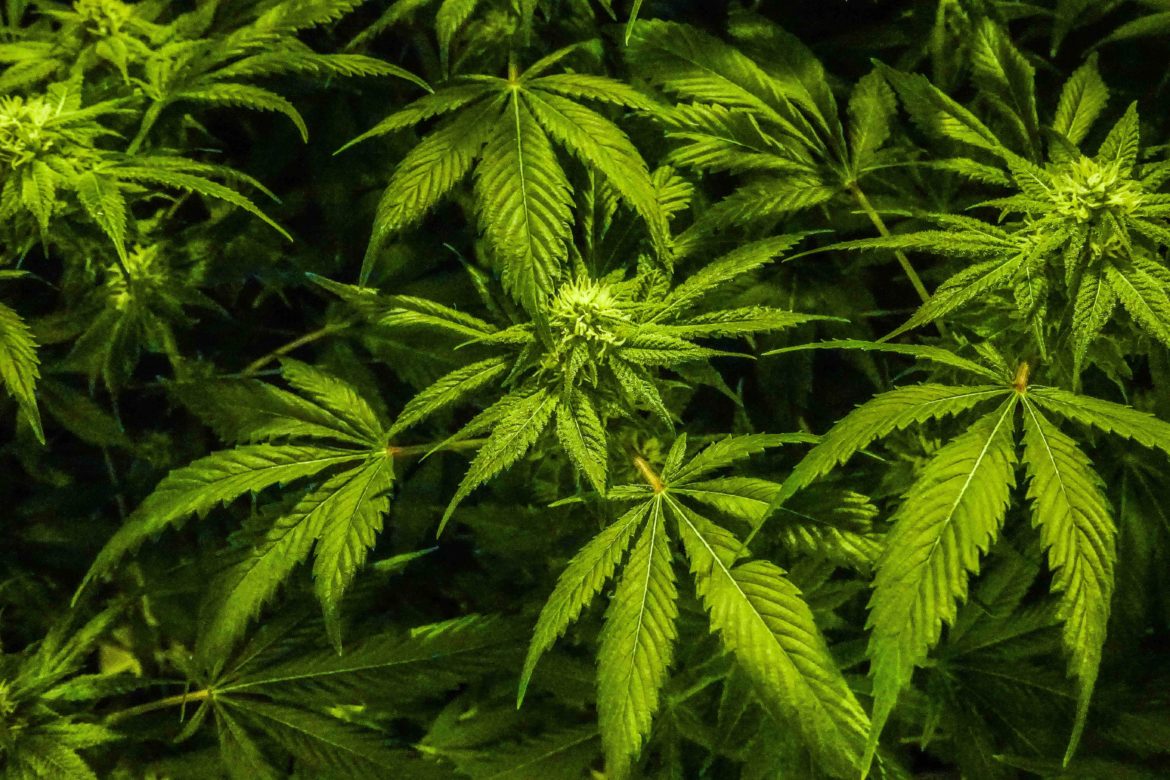 Producing the documentary “Demystifying Cannabis” has taken us on an unexpected journey and taught us much more than we expected.

When Justin Trudeau announced in 2015 that the legalization of recreational cannabis would be part of Canada’s Liberal Party’s platform, it surprised me to say the least. Cannabis wasn’t considered a hot issue and I think that most Canadians felt like they knew everything about this plant. Yet, it was obvious that becoming the first G7 country to legalize recreational cannabis would be monumental, and so we began pitching documentaries on the subject to broadcasters. Radio-Canada, otherwise known as CBC French, saw the potential and came on board soon after.

We researched the subject for over a year and were often overwhelmed by the complexity of this pungent plant. Combined with the fact that prohibition has made the plant taboo and stigmatized its users and champions, it was very difficult to find people who could knowledgeably talk about the subject and who would agree to do so on camera. But we prevailed and ultimately filmed interviews in Canada, the Netherlands, Israel, Portugal and Colorado.

What transpired from our journey was the realization that cannabis use was already prevalent in Canada. Millions of people used it before legalization, and about 500,000 Canadians have a criminal record for possession. Society had to pay the social and economic costs of cannabis use in terms of law enforcement and loss of future opportunities, but was not getting any of its social and economic benefits. As an economist in my past life who specialized in cost-benefit analysis, it was obvious to me that legalization would allow us to transfer the benefits of cannabis use from the black market to society and would also encourage much needed research to be conducted.

Statistics Canada has been collecting data on cannabis consumption since 2017 in order to track changes brought on by legalization. So far, use has increased slightly, mostly in the older segment of the population. Youth, which accounted for a significant proportion of cannabis consumption before legalization, is still consuming at about the same rate, and since the legal age varies from province to province, we can presume that those below their provincial legal age continue to go to the black market.

Why do people consume recreational cannabis? The majority of users would compare it to having a glass of wine or a beer. It helps people relax and relieves some of their anxiety. It’s an extraordinary drug, but it should not be confused with a miracle drug. Like for alcohol, it is possible to abuse it and develop some dependance, problems that prohibition was not solving before.

Some people snicker at the notion that liquor and cannabis stores have been considered essential services during COVID-19. This pandemic has upended everybody’s lives and caused tremendous anxiety in people. Alcohol and cannabis use has been on the rise. While drug and alcohol abuse is deplorable, now would be the worst time to curtail people’s access to those substances which have helped them deal with their anxiety.

Also, it is still important to curtail the black market for cannabis. When legal cannabis stores are closed, like in the province of Ontario currently, the authorities are effectively handing the market back to illegal operations and losing all the tax revenues that such sales generate. Yet, one would think that tax revenues would be in high demand these days.

These are just some of the surprising discoveries we made in the making of our documentary “Demystifying Cannabis”. To watch it, you can click here and we will be emailing you a private link. (We are not making the video widely available because we plan to enter it into festivals.)

You can also watch the french-language version called “Le malaise cannabis” on ICI.TOU.TV .

About the author: Sylvie Peltier is the founder and President of Red Letter Films. She produced and co-wrote the documentary “Demystifying Cannabis”. She has a B.Sc. in Agricultural Economics and a Masters in Environmental Studies with a specialty in cost-benefit analysis.

Tell your story in a way that resonates with your audience and creates engagement. We work with any budget and time constraints.

Schedule a free 20 minute consultation with us.

Learn from the pros

Did you know that corporate videos can feel authentic? Let us help you tell your story in a way that resonates with your audience and creates engagement. We work with any budget and time constraints.

Producing the documentary “Demystifying Cannabis” has taken us on an unexpected journey and taught us much more than we expected. When Justin Trudeau announced in 2015 that the legalization of recreational cannabis would be part of Canada’s Liberal Party’s platform, it surprised me to say the least. Cannabis wasn’t considered a hot issue and I think that most Canadians felt like they knew everything about this plant. Yet, it was obvious that becoming the first
END_OF_DOCUMENT_TOKEN_TO_BE_REPLACED

Often when I talk with people who are not involved in the video industry I’m asked to explain a lot of the terminology we use. In this blog I’ll attempt to explain B roll The term B roll is the opposite of the seldom used term A-roll. A-roll being your main footage such as and interview while B-roll is the secondary footage that usually supports the main footage. These terms stems from the analog linear editing
END_OF_DOCUMENT_TOKEN_TO_BE_REPLACED

Tips on filming from a boat.

The first thing I recommend when filming from a boat is to stay dry! There are many things to consider when filming on the water: What is the subject matter, what camera are you using, what are the conditions i.e. rain and wind, do you want to get underwater shots, do you need sound? I filmed and directed 7 seasons of our doc-drama series called Dark Waters of Crime. For all the scenes on or
END_OF_DOCUMENT_TOKEN_TO_BE_REPLACED

How to present yourself on-camera

Nobody wants to appear awkward or self-conscious in a video they post for the world to see. But this is a common concern for people who are new to being an on-camera personality. A critical part of attracting and audience with your video presentation is to look authentic and professional.Authenticity comes from being prepared, knowing what you want to say and presenting it in a manner that appeals to your target audience. and you need
END_OF_DOCUMENT_TOKEN_TO_BE_REPLACED